“I should have conquered the world.” – Napoleon Bonaparte

Your Excellency, Commander! Welcome to the 18th century, the Age of Napoleon.

Grand War is the latest grand sandbox strategy games and rapid army tactical war games set during the turbulent period from the Great French Revolution War to the Battle of Waterloo. You will play the role of strategy famous generals for various major countries, Napoleon, Duke of Wellington, Nelson, Blucher, Kutuzov, and other war military geniuses will lead the army follow you to dominate the entire world.

A new empire is coming!

This is a brand new sandbox army simulator game, adjust tactical targets according to the battlefield situation, Form soldiers, cavalry and artillery units, research science and technology, and develop military forces. Thousands of tactical simulation sandboxes, lead your army and conquer the world!

Conquer the world
– Mobilize troops, charge into battle, rekindle the battle of history.
– Each troop has its own characteristics, recruit them into your regiment and build a conqueror troop.
– Command your army to accomplish strategic objectives in strategy games
within a limited time.
– Adjust strategic objectives according to the battlefield in war games, produce military units.
– Random events like guerrilla movements, landing operations, and voluntary recalls will ensure endless replayability and the uniqueness of each game session. You’ll be totally making your own history in the army games.
– The combination of terrain, generals, weapons, and troops makes each battle unique and gives you the best experience of strategy games.

Domination:
– Resource production, town construction, soldier training, use your strategy to conquer the war!
– Develop your army with resources from conquered territories, upgrade the national technology.
– Study new technologies and improve the combat effectiveness of all units. Such as Improving firepower coverage, large buildings.

Challenge
– The fog of war, beware of enemy ambushes. Meanwhile, you can also use the fog to ambush the enemy
– Terrain restrictions make the battlefield more complex
– Challenge operations to test the limit of your commanding skill in strategy games
– Win the war within the specified conditions, which will test your commanding skills

Never forget to experiment with new tactics!
In the end, unpredictability could be the best tactic.
Make your History!

We will continue to fix bugs and improve the game version to give you a better war game experience. Please contact us:
https://www.facebook.com/Grand-War-107289261045695/?modal=admin_todo_tour 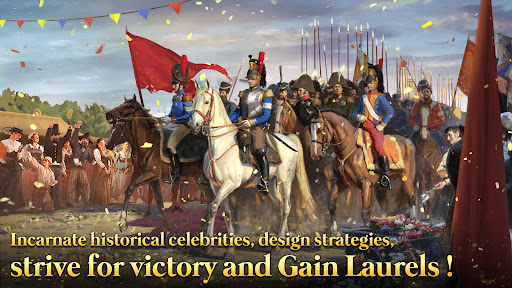 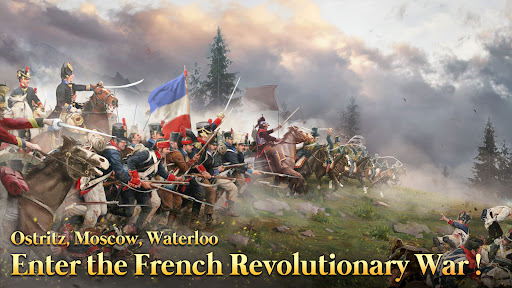 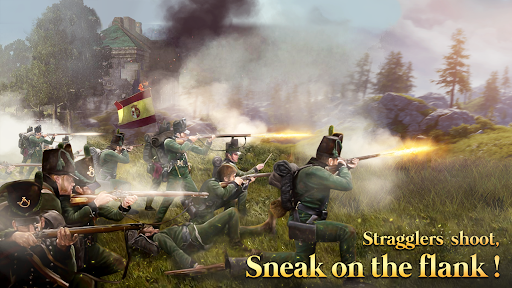 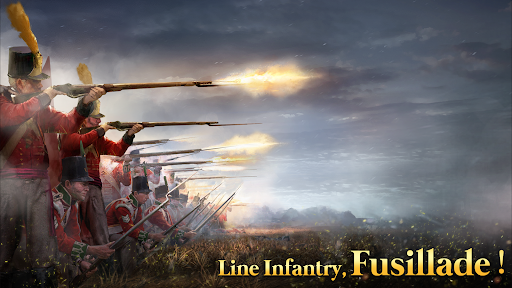 You are now ready to download Grand War: Napoleon, Warpath & Strategy Games for free. Here are some notes: