Red Bull TV – front row streaming access to a world Beyond the Ordinary. 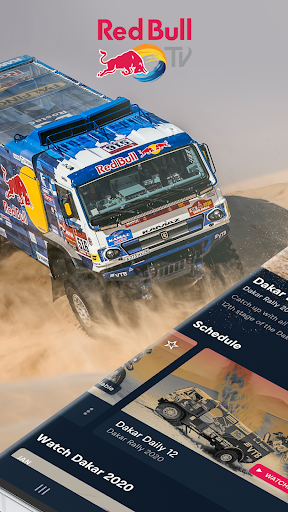 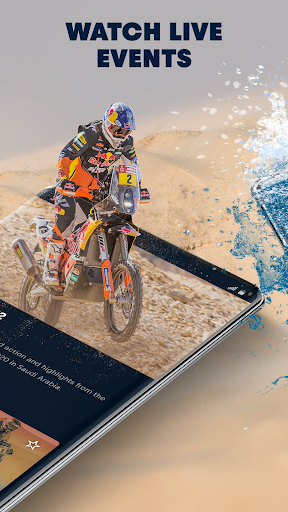 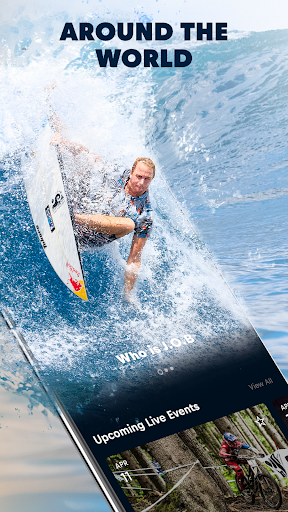 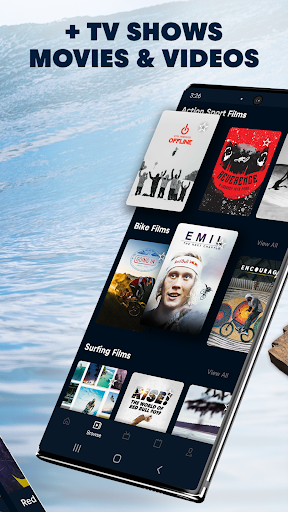 You are now ready to download Red Bull TV: Live Events for free. Here are some notes: